FORMER Supreme Court nominee Merrick Garland has been married to his wife Lynn since 1987.

The couple married at the Harvard Club in New York, as the New York Times reported. 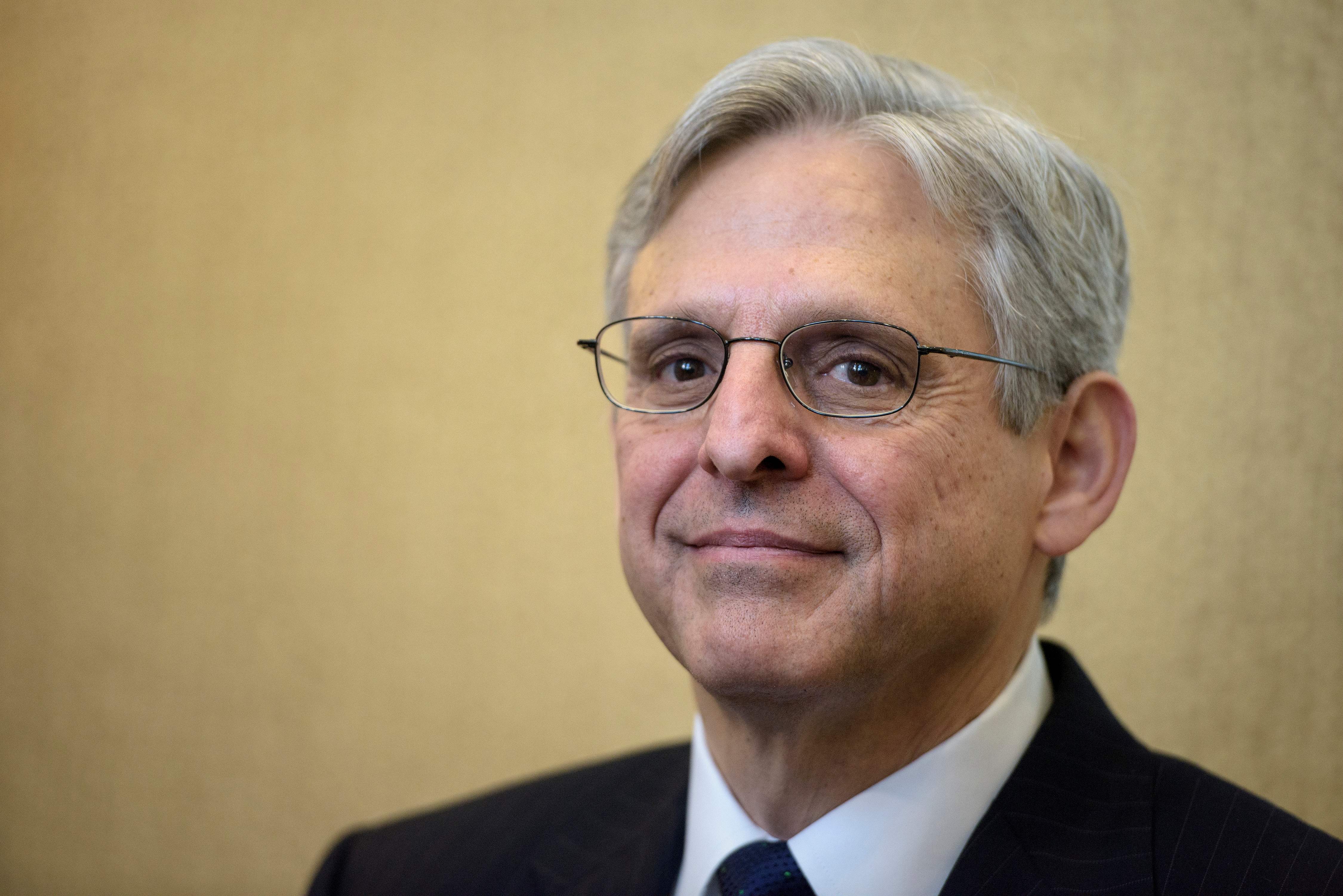 Who is Merrick Garland’s wife Lynn?

Lynn Rosenman Garland, 59, is the wife of US Court of Appeals Circuit Judge Merrick Garland.

She is the granddaughter of Samuel Irving Rosenman, who served as a justice on the New York Supreme Court. 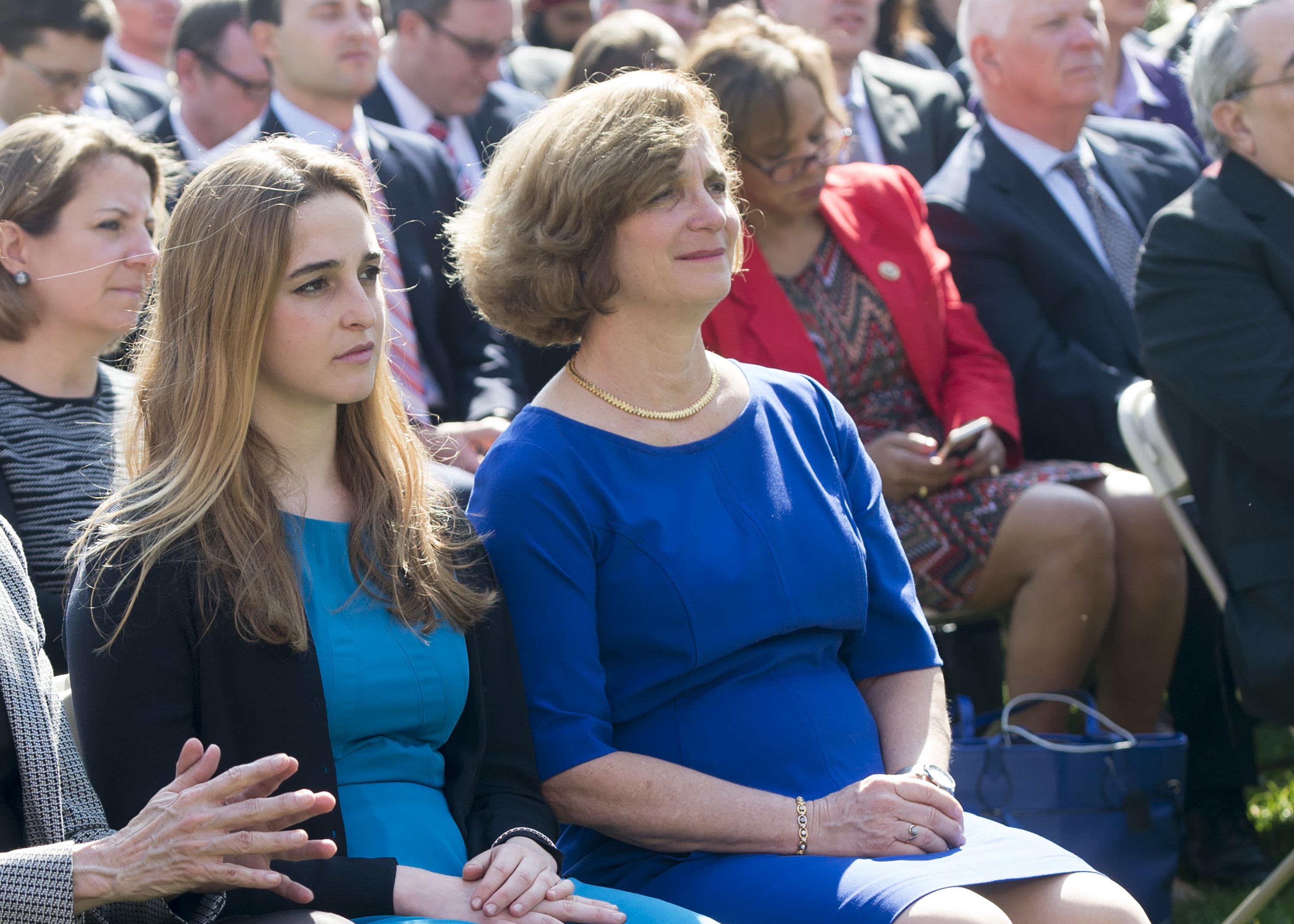 Lynn went on to attend Harvard University and then to Massachusetts Institute of Technology's Sloan School of Management to earn a Master of Science in operations management.

In 1987, she worked in Falls Church, Virginia, as a staff assistant to the vice president of operations for defense electronics contractor E-Systems Inc.'s Melpar division.

It is unclear what she does now career-wise.

Do they have children?

Jessica was previously the co-president of the Yale Undergraduate Prison Project, a student-run social justice project that aims to reduce recidivism and promote dialogue around issues connected to mass incarceration, according to Heavy. 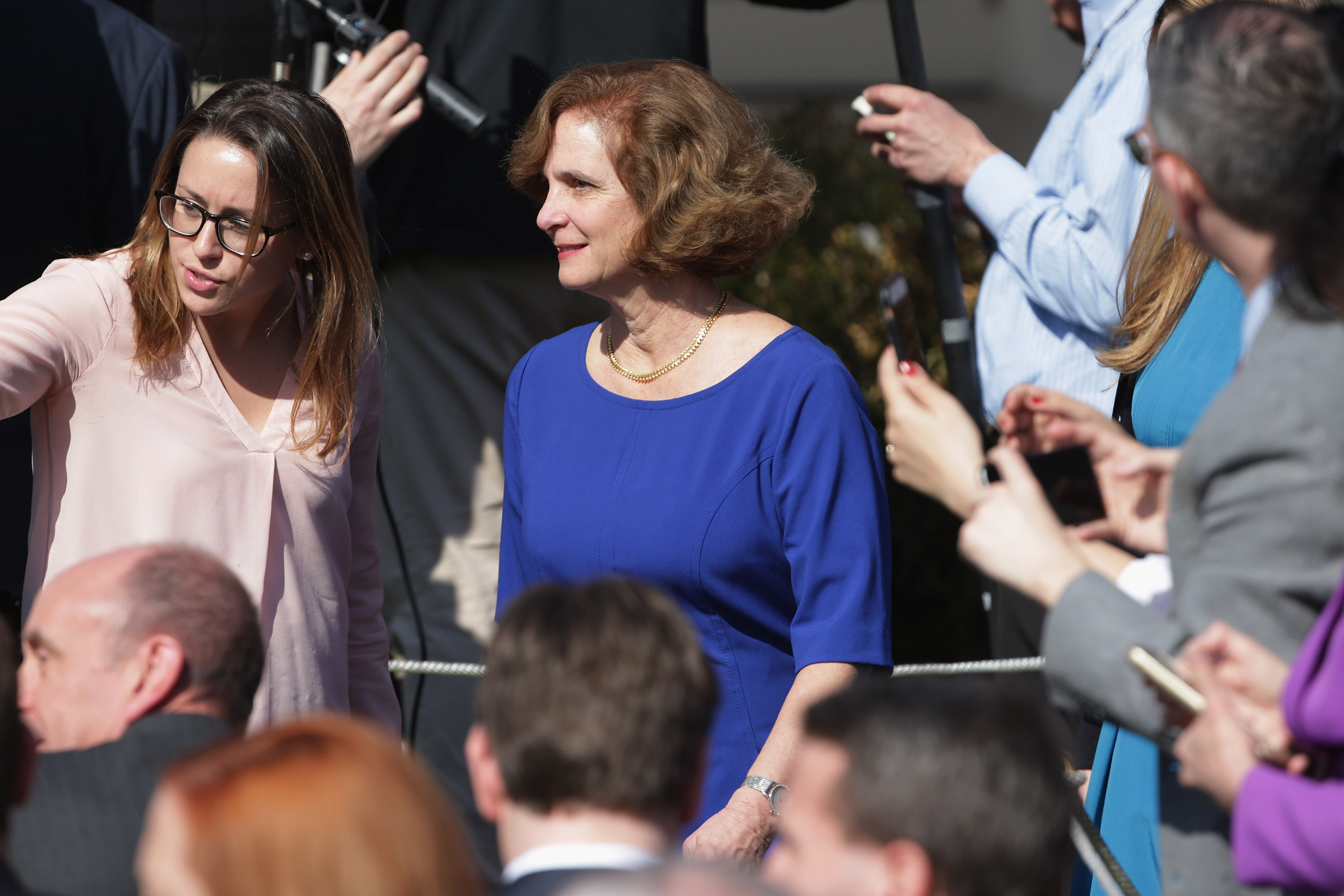 She now works as a regional operations director for DaVita Kidney Care, according to her Linkedin profile.

Rebecca graduated from Yale University with a degree in Psychology and went on to Harvard Business School to obtain a Master’s of Business Administration.

Is Merrick Garland going to be Attorney General?

President-elect Joe Biden is expected to announce Garland's appointment as Attorney General on January 7, along with other senior leaders of the department. 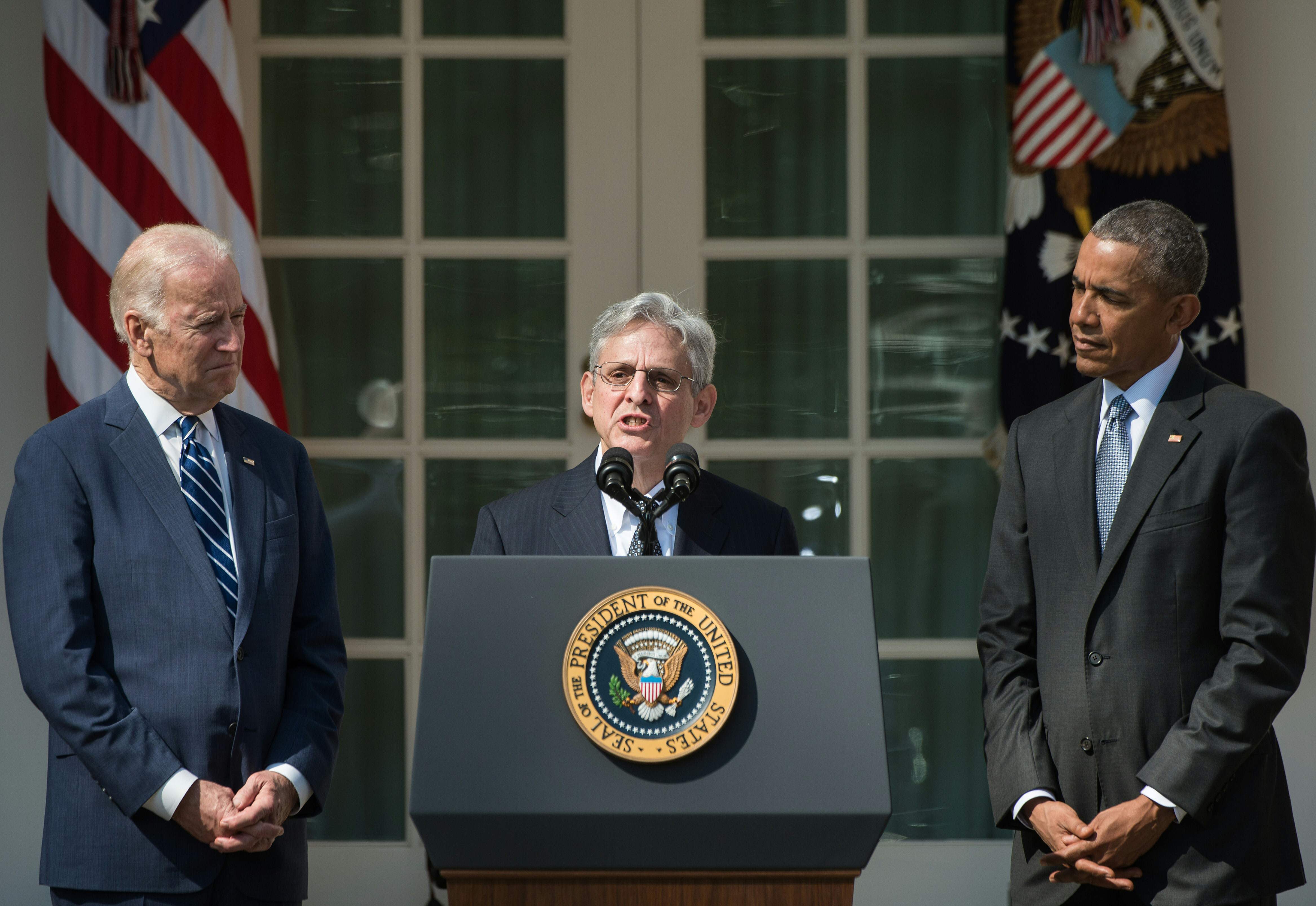 He will also deal with calls from many Democrats to pursue inquiries into Trump after he leaves office.

A special counsel investigation into the origins of the Russia probe also remains open, forcing a new attorney general to decide how to handle it and what to make public.

On January 6, 2021, Congress will formally validate the Electoral College votes. 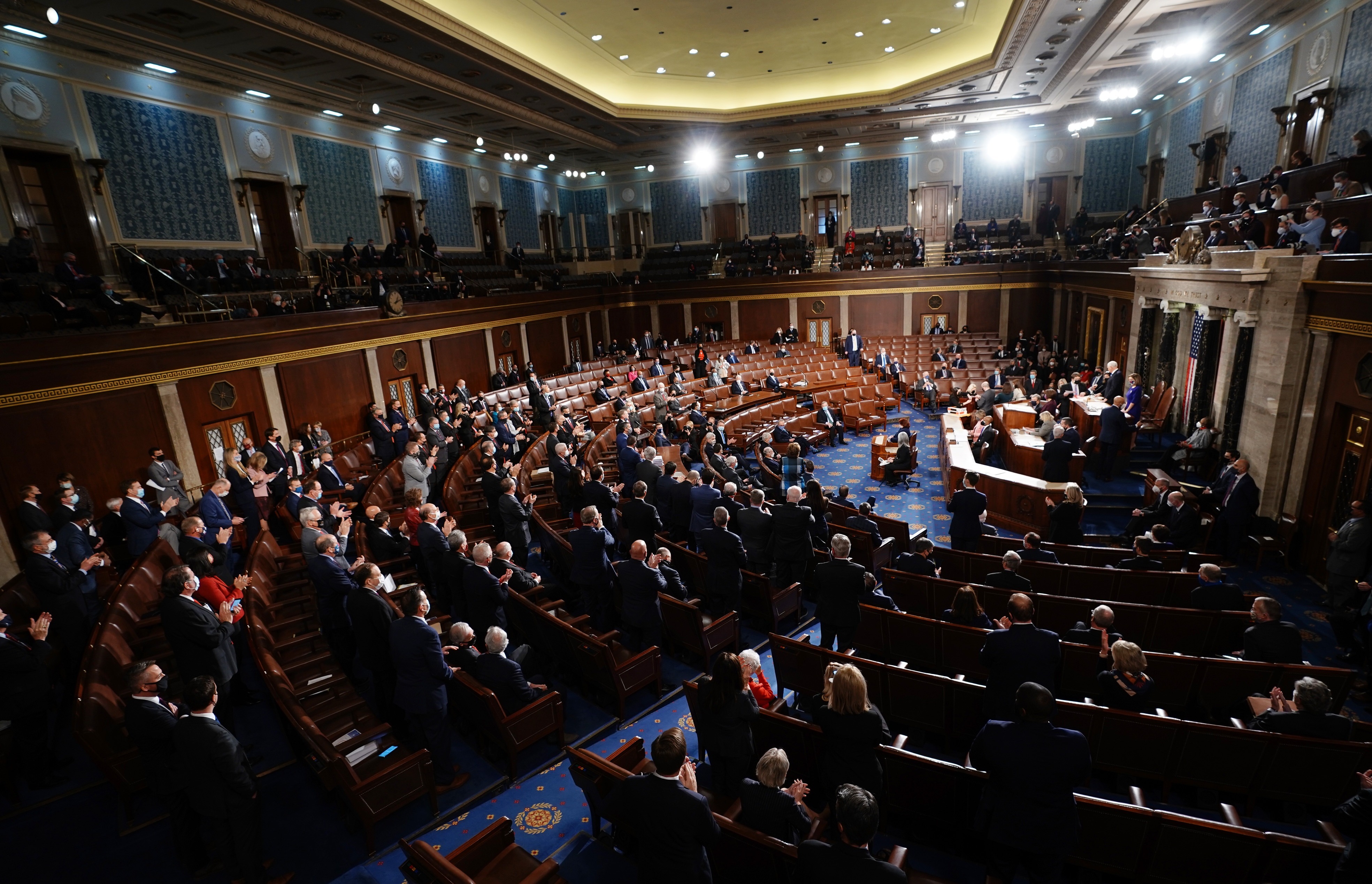 As is written in the US Code of Law, "Congress shall be in a session on the sixth day of January succeeding every meeting of the electors.

Related posts:
TV and Movies
'Jersey Shore': What Stood Out To Producers Who Cast the MTV Series
Love Island’s Curtis Pritchard confirms bromance with Tommy Fury is over and says he ‘doesn’t speak’ to him or Molly Mae
Wendi Mclendon-Covey Rules Out ‘Bridesmaid’ Sequel Because Kristen Wiig Says No
River City star Andy Gray dies aged 61 after battle with rare cancer
Recent Posts
This website uses cookies to improve your user experience and to provide you with advertisements that are relevant to your interests. By continuing to browse the site you are agreeing to our use of cookies.Ok