BARACK Obama once issued a warning to young men wanting to date his daughters with two words: "Predator drones".

But Clifton Powell Jr looked worry-free when he was spotted out with the former president's youngest child, Sasha. 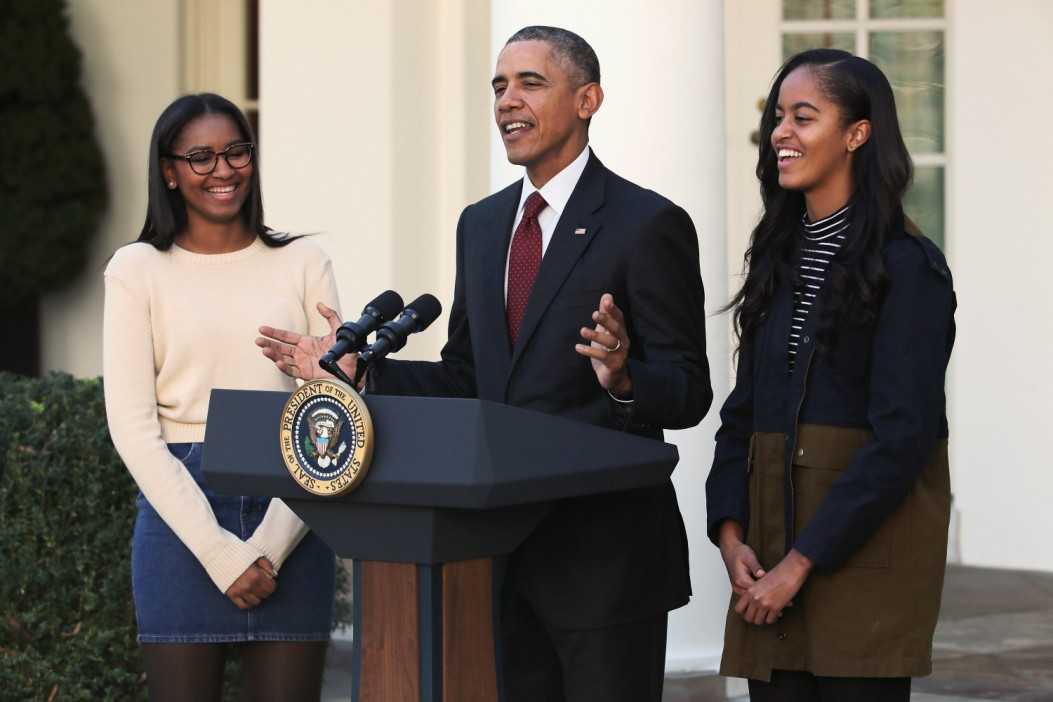 Clifton Ray Jr was born May 23, 1997 and was raised in Ladera Heights, California.

He is a former college basketball player whose now in the television industry directing commercials for brands such as Nike and Peloton.

His dad is actor Clifton Powell who has appeared in films, such as 'Ray', 'Dead Presidents', 'Rush Hour' and 'Next Friday'.

His mom Kimberly has her own business ventures while his sister, Maya, 29, runs a nail art company. 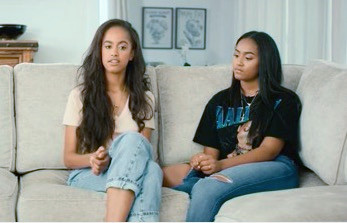 When did Sasha Obama and Clifton Powell Jr start dating?

The romance was kept under wraps until photos linked the pair as an item, according to DailyMail.com.

During an appearance on Ellen DeGeneres' talk show earlier this week, Sasha's mum Michelle Obama let it slip both daughters were dating.

She said: "They loved the Jonas Brothers. Now they are bringing grown men home."

Who else has Sasha Obama dated?

Sasha previously was linked to Chris Milton after the pair attended her high school prom in May 2019.

In photos shared to social media, Sasha posed with Chris' arm behind her back.

She looked elegant in a classic black dress while he looked dapper in a tux.

Sasha's sister Malia Obama has been dating Rory Farquharson since 2017 after meeting at Harvard University.