He has been in the spotlight after a scathing review by the Department of Defense inspector general into his conduct during while serving Presidents Trump and Obama. 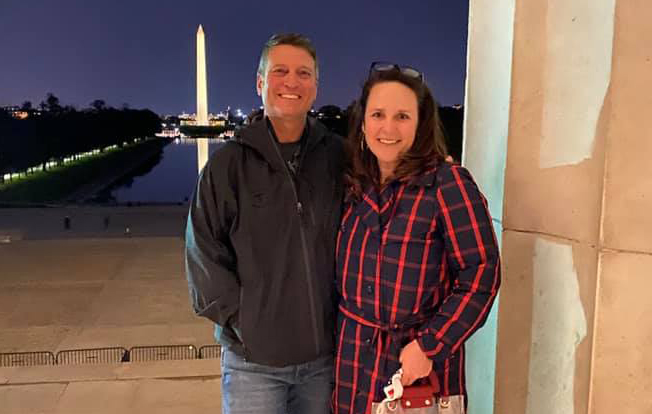 Who is Ronny Jackson's wife Jane and how many children do they have?

Jackson – who attained the rank of Rear Admiral – has been married to Jane Jackson, born Jane Ely Annable, since January 1993.

The pair got married in Galveston and now live in Silver Spring, Maryland and have three children, Libby, Ben, and Matthew.

Not much is known about Jackson's family as things are kept private.

However, Heavy.com reported that Jackson's oldest son was attending the Naval Academy in Annapolis, Maryland, as of 2018.

The publication also reported that his youngest son wants to be a Naval pilot and that his daughter was earning an MBA.

What has Ronny Jackson been accused of?

According to CNN, the Department of Defense review found during his time serving as the top White House physician he made "sexual and denigrating" comments about a female subordinate.

It’s also alleged violated the policy for drinking alcohol while on a presidential trip. 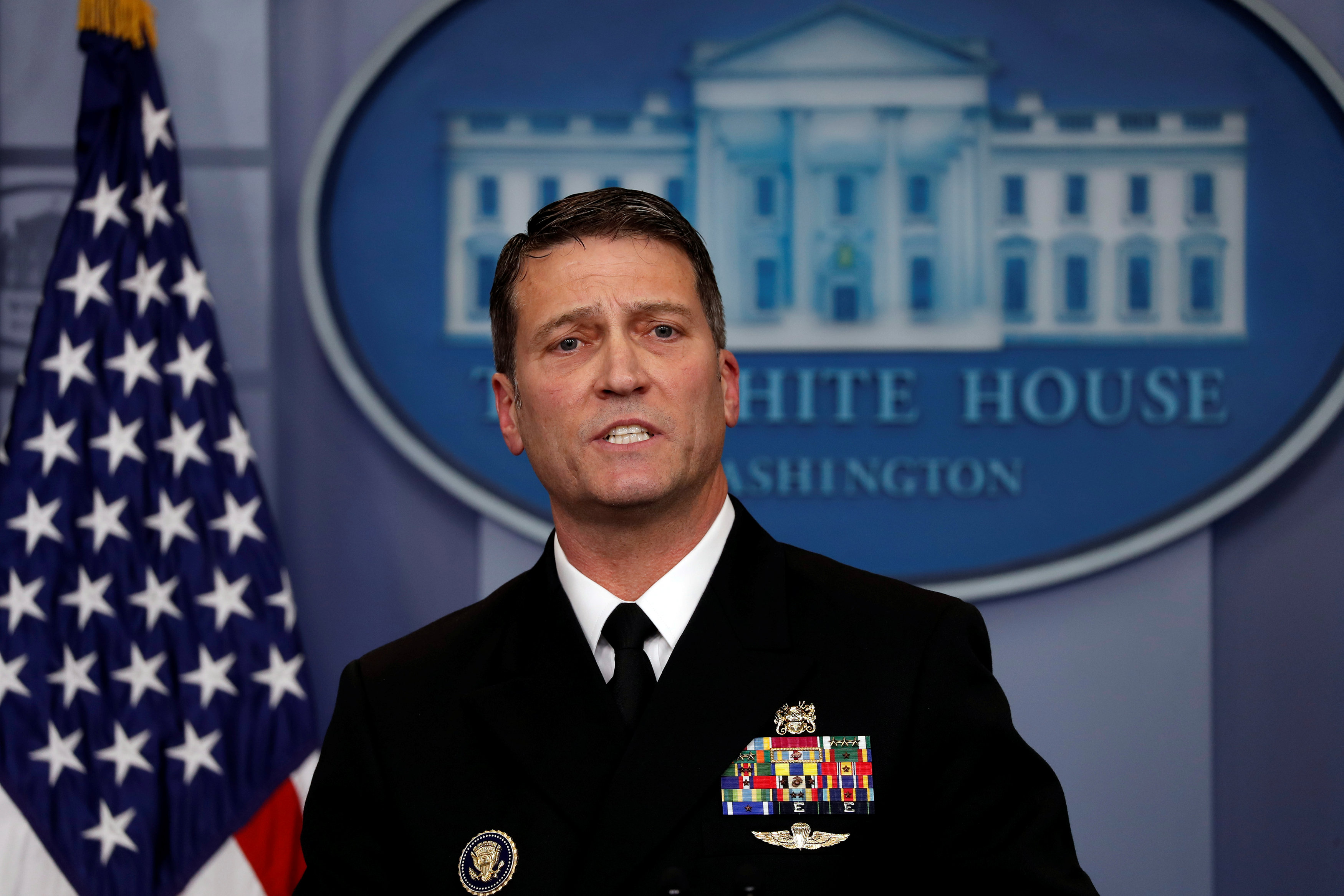 The physician tool prescription-strength sleeping medication that prompted concerns from his colleagues about his ability to provide proper care, claims report.

The inspector general’s investigation began in 2018 and examined allegations that date back to his time serving during the Obama and Trump administrations.

In total 78 witnesses were interviewed and a host of White House documents examined for the probe.

Jackson told CNN the report was politically motivated and the inspector general "resurrected" old allegations against him because he refused to "turn my back on President Trump".

Trump was vocal supporter of his successful 2020 congressional bid.

He also rejected "any allegation that I consumed alcohol while on duty".