THE heartbroken family of a woman horrifically mauled to death by six pitbull's have described the attack as a "massacre".

Marli Donegá, 53, was savagely set upon by the pack of dogs as she met her boyfriend at the house he worked at. 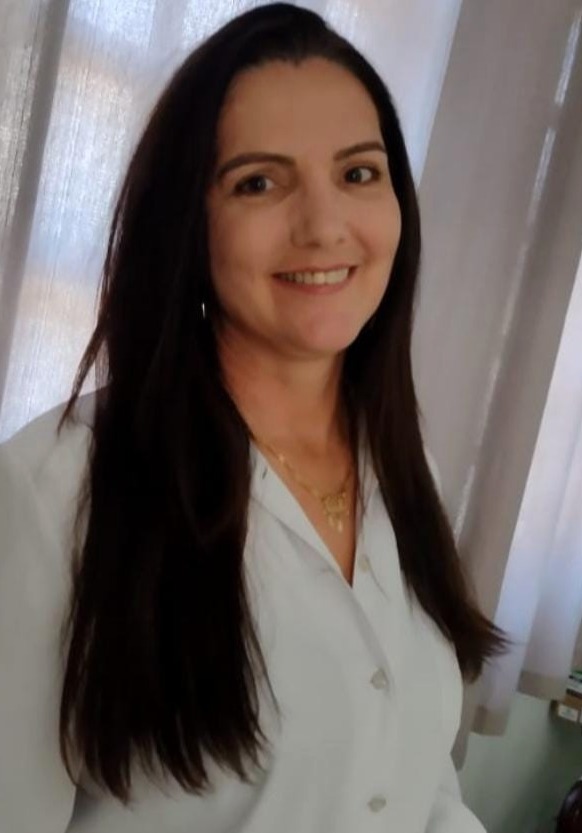 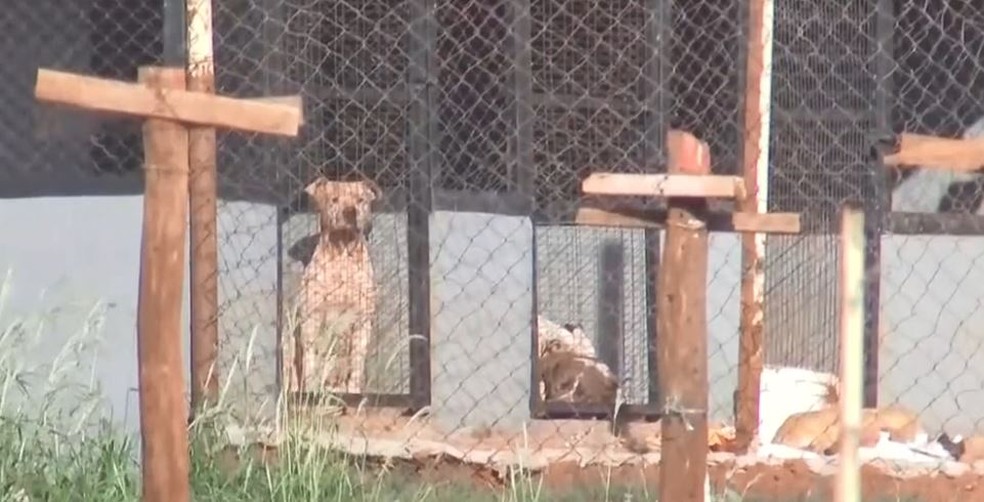 She went to the property on a farm in the city of Birigui, in the state of San Paulo, Brazil, to see her partner, 59, who worked there as a caretaker.

Upon her arrival, the crazed dogs that were roaming free pounced on Marli and began their relentless attack.

Her horrified boyfriend attempted to prise the six pitbull's away from the 53-year-old, but was also bitten by the dogs and suffered several injuries.

He then managed to escape the home and call for help before falling unconscious.

The Fire Department attended the scene to find Marli's lifeless body while her lover was taken to the Municipal Emergency Room.

He remains in hospital in a stable condition, according to reports.

Marli's grief-stricken uncle, Alcides Paschoal, said of his niece's death: "She was massacred. She didn't deserve it.

"It was a horrible tragedy. She will be sorely missed. Marli was a person for no one to fault. She took care of all the kids in the churches."

Tragic Marli was buried on Thursday with a closed coffin amid her horrific injuries, as family and friends paid tribute to her during the short ceremony.

The case is now being treated by cops as a "suspicious death", as investigations continue.

According to local reports, a military police officer said the pitbull's remain at the farm in the owner's care. 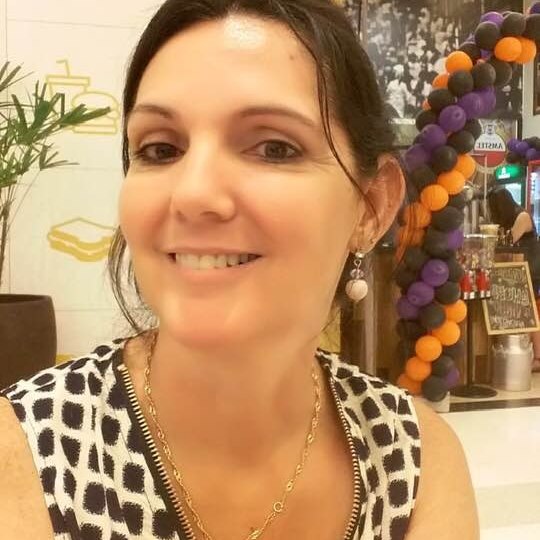