Chad Michael Murray cast as yet another ‘hot’ Ted Bundy

A couple in Yonkers had a dark hobby for decades: seducing serial killers by mail.

To “hook” the criminals, Barbara and Richie wrote letters pretending to be whatever turned on the killers — like when she sent photos of a local stripper and pretended it was her to tantalize Ramirez.

“If you look at most of these serial killers’ childhoods, they never had any love. I think they thought that with us, ‘Here’s someone willing to show me love and I’ll try it with them,’ ” Barbara told The Post.

The Dicksteins first wrote to Son of Sam around 1992. It was Barbara’s idea, she said, because she knew someone who had narrowly missed being a Berkowitz victim. Richie was a corrections officer, and they both were curious about the minds of killers. The letter writing took off and continued  ­until they stopped around 2005.

Richie, who was heterosexual and died in 2018, persuaded Gacy, Dahmer and other gay murderers that he was homosexual. Dahmer, a serial killer and cannibal, wrote to Richie asking to see “every unclothed muscular inch of you.” When Dahmer’s fellow inmate Christopher Scarver killed him in 1994 by crushing his skull with a metal bar, the Dicksteins began writing to Scarver and he sent them death photos of Dahmer.

Richie also managed to convince Susan Smith, the South Carolina mom convicted of murdering her two young sons in 1994, that he was in love with her.

Bardo, who fatally shot actress Rebecca Schaeffer in 1989 after stalking her for three years, mailed Barbara an average of 15 letters, some as long as 20 pages, a week until she got sick of trying to keep up with them and dumped him.

The Dicksteins’ trove contains more than 30,000 letters. Many reference killers chopping up their victims, raping and torturing them, and delighting in their pain, and are too graphic to publish.

The collection — which includes audiotapes of calls from the prisoners and their artwork — forms the basis for a new crime podcast, “Killer’s Vault,” launching June 28.

“I was shocked by the content and the amount of detail in the letters and the bond Barbara and ­Richie managed to develop with these guys,” said producer Rob Cea, a former NYPD homicide detective.

“These killers lie to everyone,” Cea said. “They lie to psychologists, reporters, their own lawyers. So it’s extraordinary to see how they let their guard down in these letters. Some of them told about crimes they’d never admitted before.”

The pair developed strong platonic ties to some of the killers as well, Barbara said.

Richie and the Son of Sam got so close that the killer’s lawyer told Barbara he cried when he found out about Richie’s death.

Barbara herself was upset when she found out one of her favorites, Karla Faye Tucker, had been executed by lethal injection in 1998. Tucker, a one-time groupie attached to the Eagles and the Allman Brothers, killed two people with a pickaxe during a 1983 burglary.

“I started crying,” Barbara said. “Richie was like why are you crying? I said I feel the same way about her as you do about Berkowitz. We just clicked. We both loved cats and gardening.”

Barbara also liked the so-called “Angel of Death” Richard Angelo, the Long Island nurse who was convicted of killing eight of his patients and poisoning 26 more in 1989.

“We had an affinity,” Barbara said.

She added that Richie and Charles Manson wrote to each other for years but Manson was “certifiable” and his letters barely made any sense.

“In the beginning I liked it,” Barbara said of the letter writing. “But after about five years it got to be more of a job. The [higher] the body count the more Richie wanted to write them. I got close to a few with low body counts and Richie would say, ‘Why are you spending time writing to nobodies?’ But I liked some of the nobodies.” 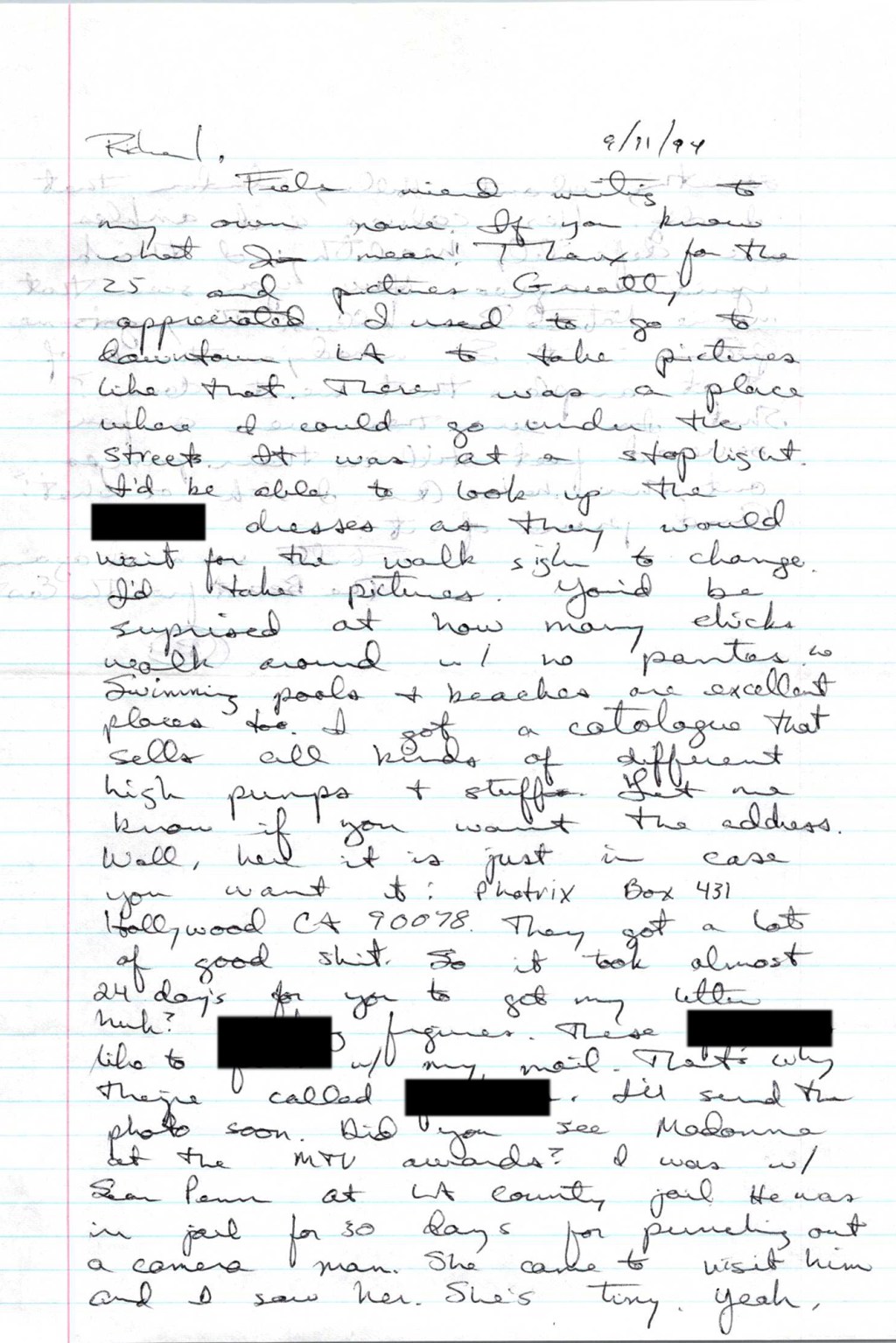 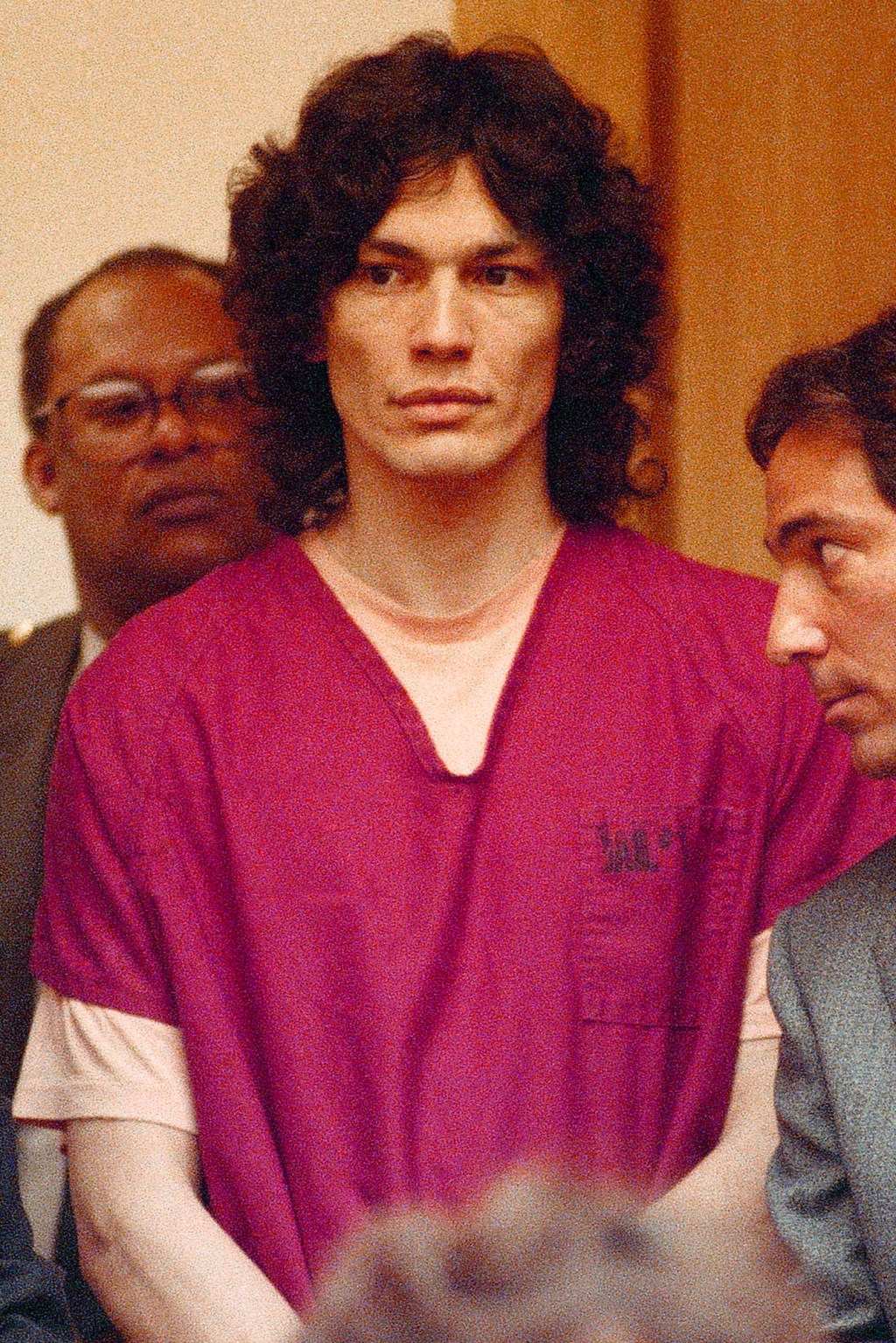 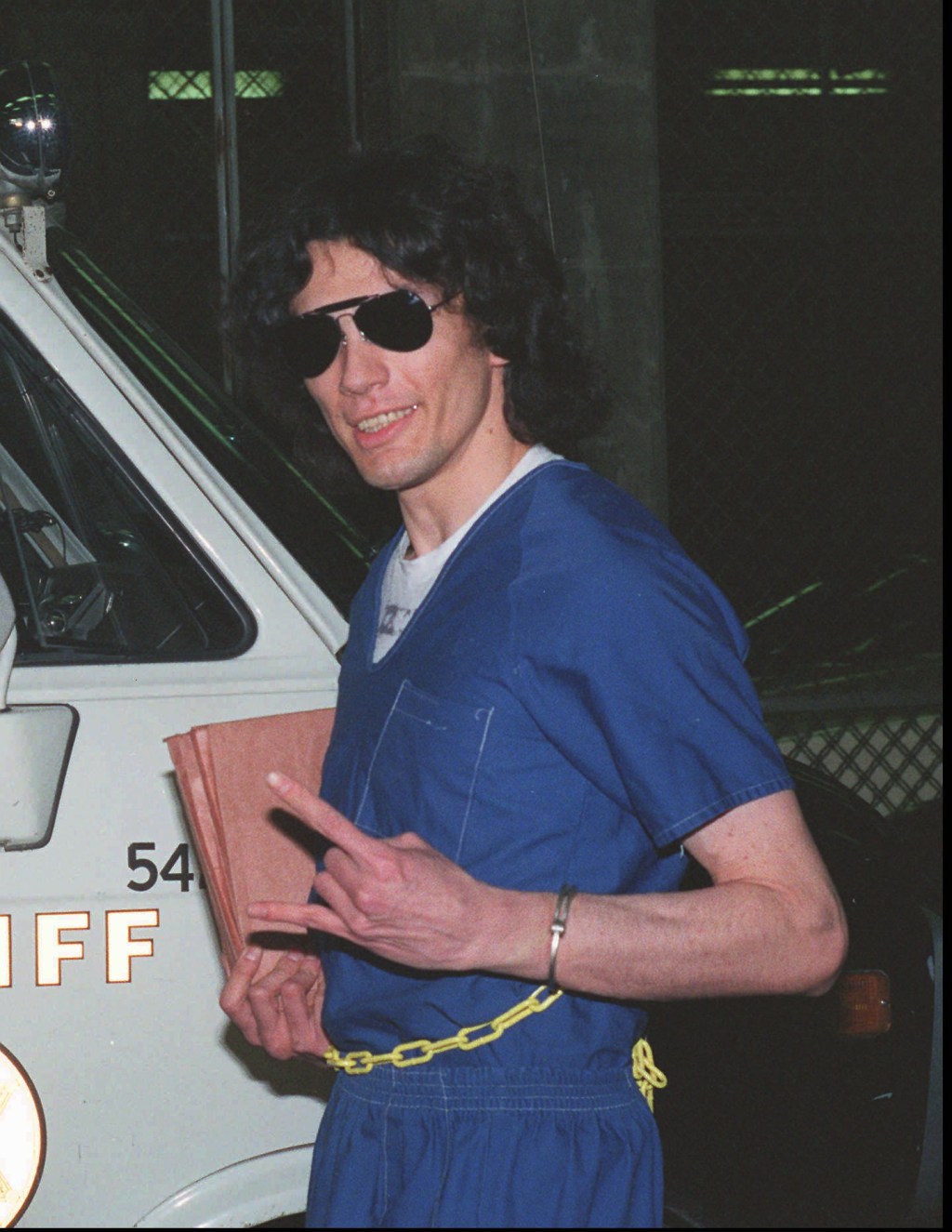