A ZIZZI chef caught with a fake gun near Buckingham Palace has been jailed for five months.

Romanian Narcis Brinzei, 21, and an unknown accomplice wore crash helmets as they walked along Park Lane on March 13, The pair were challenged by police who found the fake BB gun in his pocket. 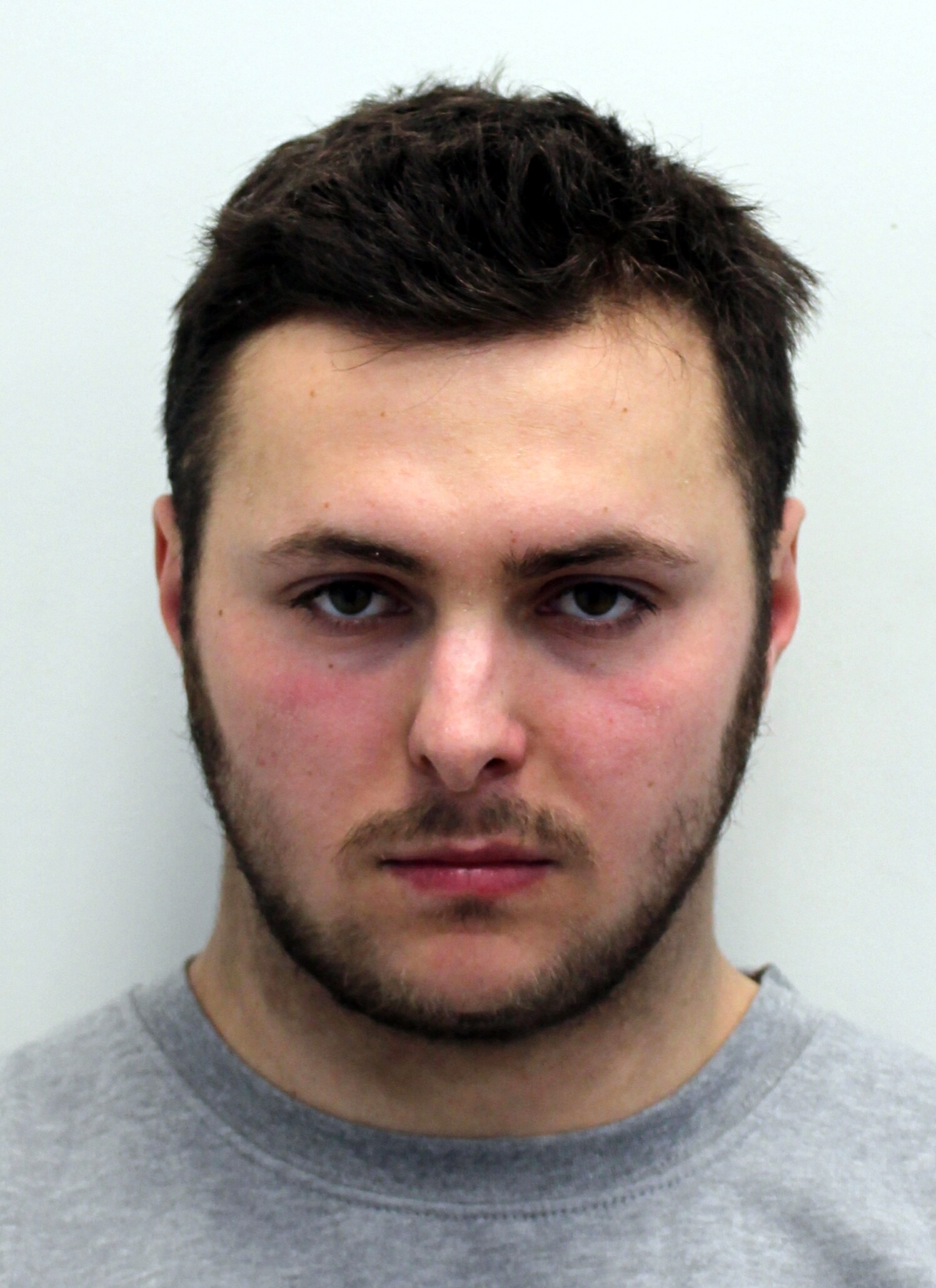 The pair roused the suspicions of nearby police who approached them and asked Brinzei to take his hand out of his pocket.

He tightened his grip on the weapon before officers drew their tasers and carried out a stop and search.

They found a metallic gun hidden in his jacket which they later confirmed was an imitation BB gun.

He claimed he had been told to carry the gun by his friend and was 'scared' to refuse.

Brinzei, representing himself, said: "I don't know what I'm supposed to say. He gave me the gun to handle it and he asked me to take care of it and to carry it.

"He asked me to put it in my pocket for no one to see." 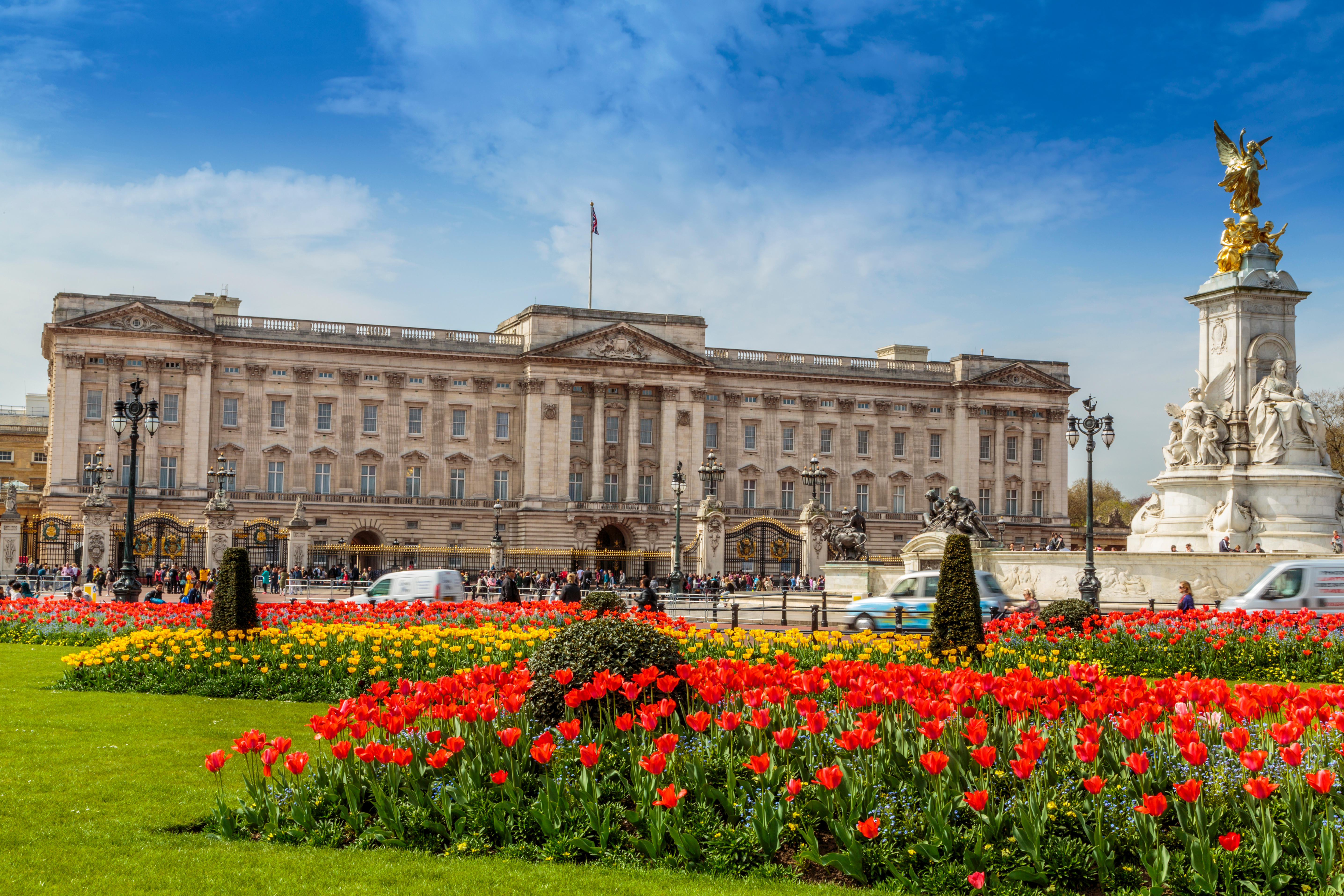 District judge Sam Goozee told him at Westminster magistrates’ court: “Such weapons are carried in order to frighten and intimidate people.”

Brinzei, of Hanwell, admitted possession of an imitation firearm.