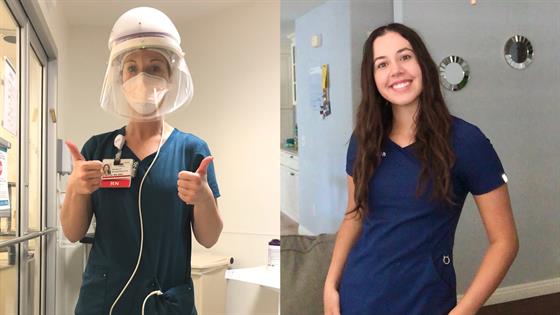 We can all use a little heartwarming content heading into the weekend, right?

In this round-up of Feel Good Friday stories, we’ve got babies, puppies and free Wi-Fi, possibly the only things you need in life to bring a smile to your face, in our humble opinion.

In one story, a little boy’s love for his mom will possibly, definitely, totally melt your heart, as will the tale of two dogs discovering they are related while on a stroll in England. (Waiting any day now for Disney to option this story, TBH!)

Plus, a few celebrities helped make their fans’ wishes come true, including Shaun White stopping to shred with some of his youngest skateboarding fans and an iconic singer’s daughter unexpectedly stepping up to help a woman honor her stepfather’s dying wish.

Plus, Prince William and Kate Middleton staged an epic royal surprise and a dedicated mother of four received the sweetest surprise when she appeared on The Ellen DeGeneres Show… 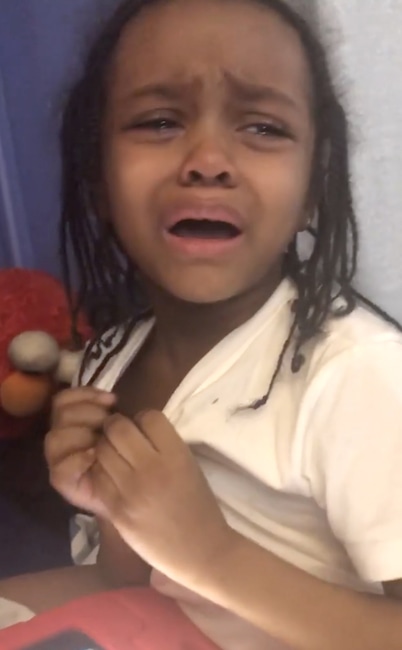 “But I love you the most in the whole wide world!”

An adorable five-year-old was in tears when he was told he couldn’t marry his mother, not understanding the concept of marriage quite yet.

In an Instagram video shared by his mom that went viral, the young boy is devastated, telling his mom she was breaking his heart “like, a lot.” And when she tries to explain it to me, he sobs, “You’re breaking my heart even more!”

Yes, it’s as adorably heartbreaking and heartwarming as it sounds. 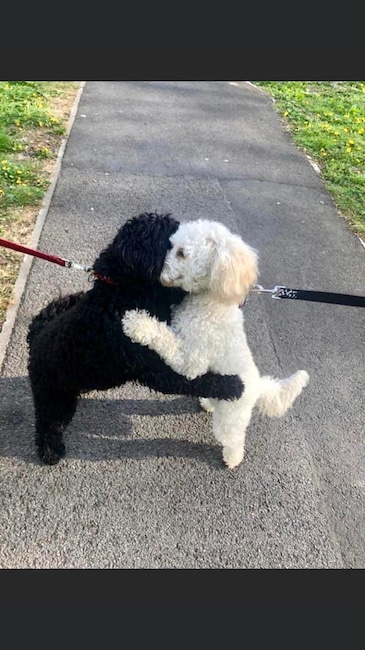 “Dave was out walking his dog, and there was a couple walking towards him with a white version of his dog,'” a text she shared from her father read. “Turns out they are brother and sister from the same litter.”

Rather than play “like they do with other dogs,” the pair just hugs. 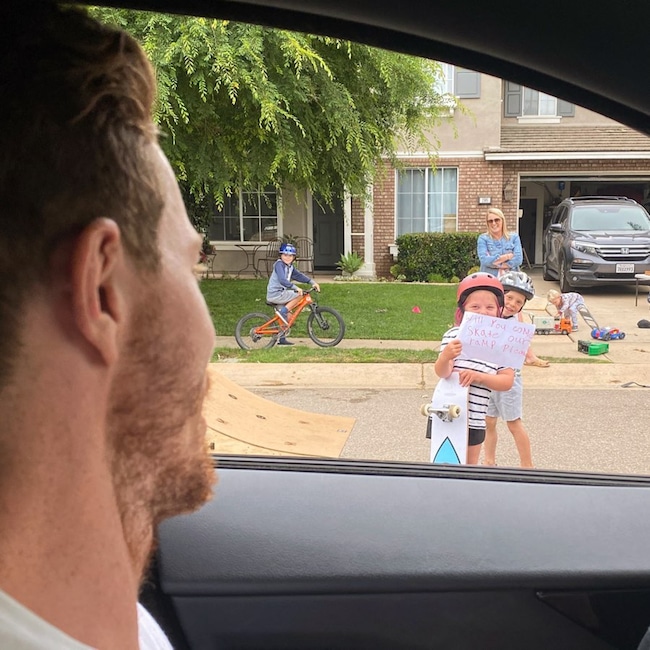 He Was a Skater Boy

Olympic gold medalist made his young neighbors’ dream come true when he stopped to skateboard with them after they held up a sign asking him to try their ramp.

“When you drive by a request like this you can’t say no. Definitely brought back some memories seeing these kids killing it on their starter ramp in the neighborhood, so I stopped to skate with them from a safe distance,” he wrote on Instagram. “Hard to see cuz the masks but I was stoked to put smiles on some young faces during these tough times and these kids definitely brightened my day… thanks for the session.” 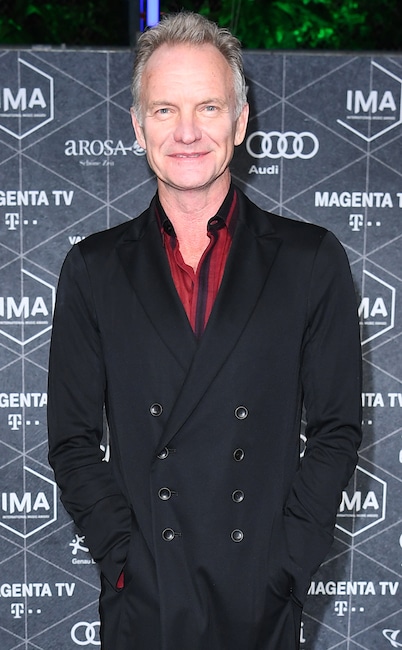 Thanks to the power of social media, Sting‘s daughter Mickey Summer was able to help a a stepdaughter help her stepfather’s dying wish come true. In a story shared to the popular Humans of New York account, the woman explained that her stepfather had to give up his dream of being an artist in order to help support his family, going on to become a cop.

Though he built an art studio in their home, “He painted a single painting—a portrait of Sting that he copied from an album cover,” his stepdaughter recalled. When he was diagnosed with multiple sclerosis in 1998, his dying wish was for the portrait to get to the singer.

“All of us started laughing. But Dad grew very serious. His eyes narrowed,” she wrote. “He looked right at me, and said: ‘Give it to Sting.’ So I guess that’s my final assignment.”

And it seems her mission was accomplished, as Sting’s daughter commented on the Instagram post confirming that she had gotten in touch with the man’s stepdaughter. “Update: we connected! And working out logistics love love love.” 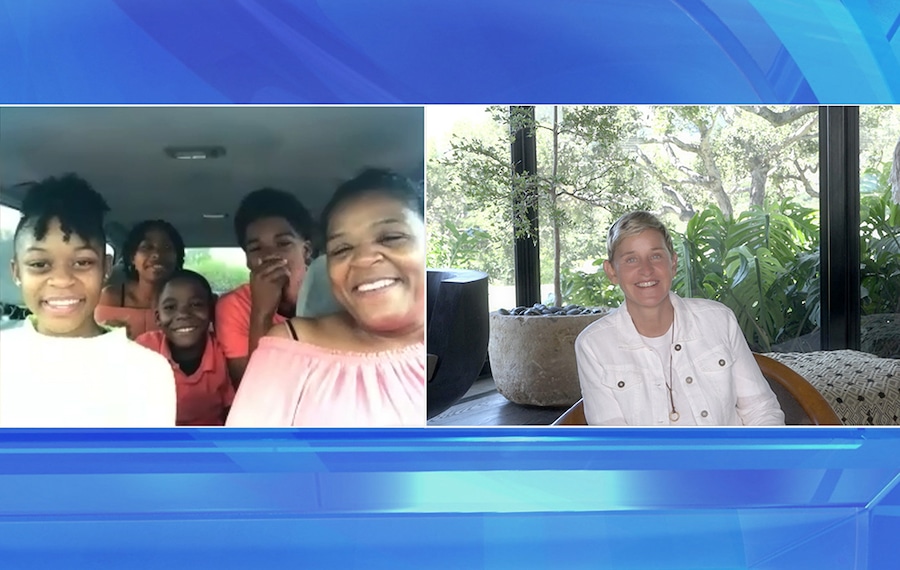 Tawana Brown, a mom in Indiana, has been driving to a local parking lot so her four kids could access free Wi-Fi in order to do their schoolwork even though she’s been struggling to pay her bills. “When I decided to have kids, I made a vow that education was going to be the most important in their life to get them where they needed to go in life,” she said.

So when Ellen DeGeneres heard of Tawana’s commitment to her children’s education, she wanted to surprise the Brown family when she had them on her talk show, giving each of them iPads and headphones. But that wasn’t all: Green Dot Bank also gave them $5,000 to help cover their Wi-Fi bills for the next two years, as well as an additional $20,000 for other needs. DeGeneres said she also wants to fly the family members out for a taping of The Ellen DeGeneres Show once the program returns to the studio. 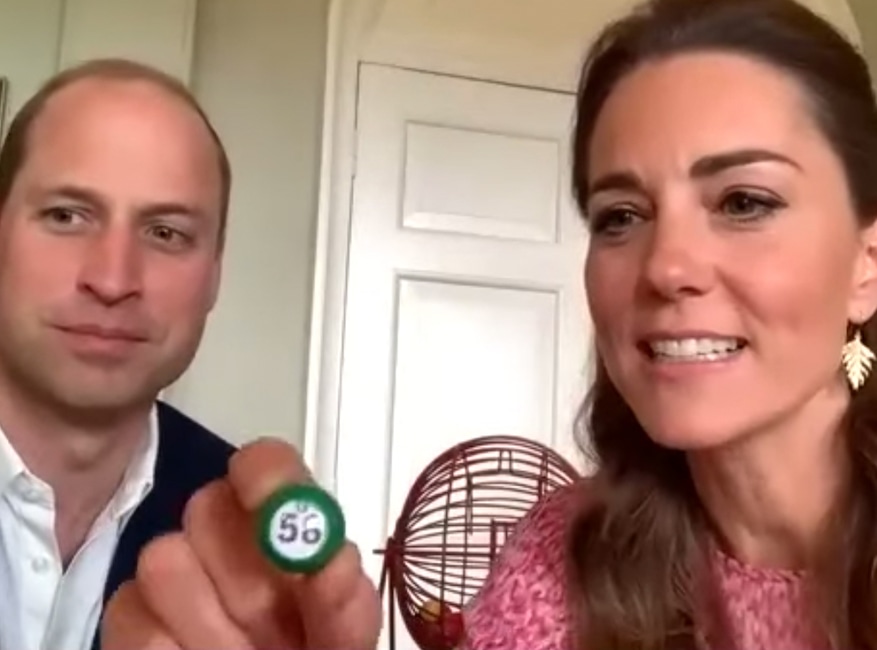 Everyone was saying bingo during this virtual game after Prince William and Kate Middleton decided to check in with a few nursing home residents and their dedicated workers, dropping into their Zoom room for a surprise appearance.

“And your next Bingo callers are…” the couple’s Instagram shared with video from the special moment. “Visit our YouTube page via our Story to see more as The Duke and Duchess of Cambridge thanked staff at Shire Hall Care Home in Cardiff, and care workers across the UK for their tireless efforts as they continue to look after the most vulnerable in our society. #ThankYouCareWorkers.”

The residents were thrilled by their unexpected guests, with Prince William ending his run as Bingo caller by saying, “A big thank you and goodbye to everybody and we’ll try to do a bit better at Bingo next time. And enjoy your cake.”